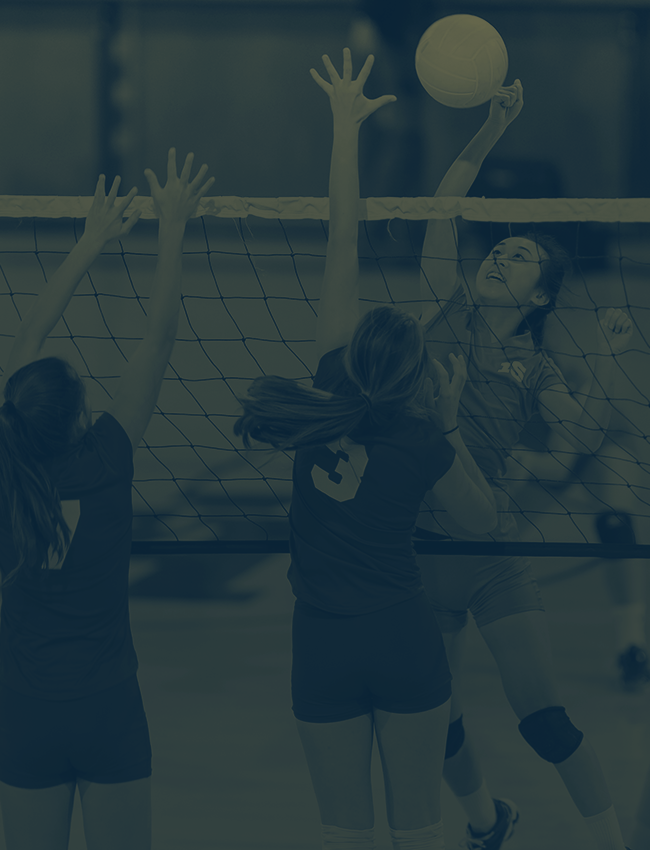 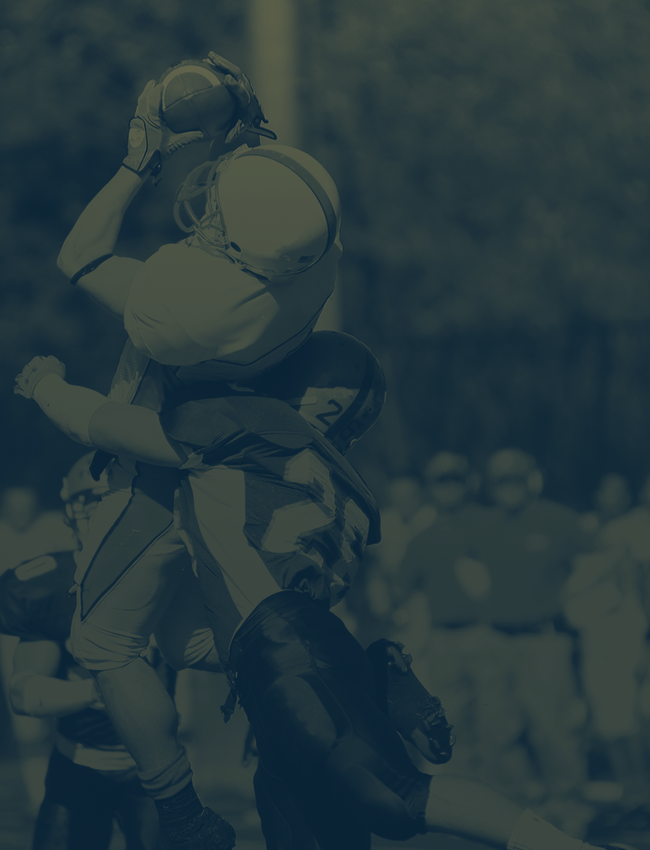 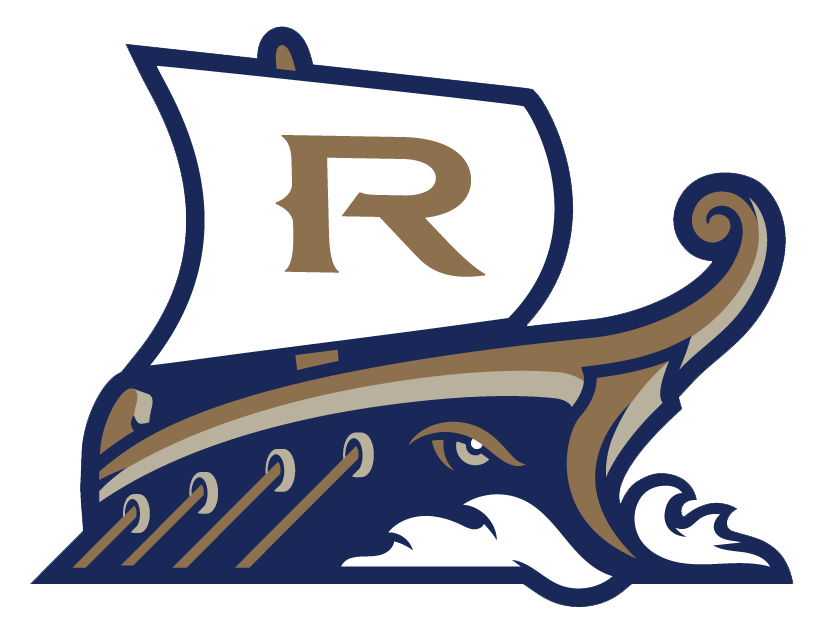 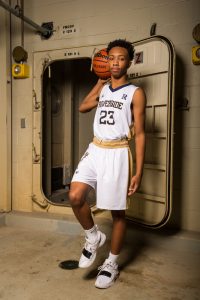 If you do a quick scan of the leading scorers for every varsity basketball team in the State of Indiana, what you will not notice are many freshmen at the top of the list. Until you come to Riverside, that is.

There, you will find freshman guard Maurice Lowery, who has splashed onto the IHSAA scene in a grand way in his first year at the high school level.

Lowery led the Argonauts in scoring with 11.2 points per game, which is something that he never would have imagined after playing sparsely the first two games. But a host of roster challenges forced Lowery into a larger role … one he never gave back after he was pressed into a starting role against Purdue Polytechnic in the third game of the season.

“We knew we had to step up (with teammates out),” he said recalling that turn in his season. “We had to fill a role for the other players who were gone.”

Lowery admitted being nervous at times during the season, but when relied upon, he took the chance and ran … or rather shot … with it.

One highlight from his season was his second start, against Lighthouse South where the Argonauts won the first home game in program history. Lowery led the team with 23 that night.

“It felt good because that’s something that can never happen again,” he mused about the historic win that night, which was highlighted for a feature in the Indianapolis Star. “It was history happening, and it felt great. It was a game where the whole team played well and we all did our roles.”

But for a player who admittedly felt nerves throughout the season, no moment to him felt better than getting a measure of revenge against Purdue Polytechnic in January at home. Lowery scored a career-high 31 points, the second most in program history for any player.

“It was my best game of the season,” he smiled at recalling. “It was a memorable moment for me, because all my family came to that game and I could show them. Because they aren’t all always able to come and I showed them that I could always hoop.”

Lowery admitted that he was not originally keen to go to Riverside, but that it was his mother who thought it would be a good fit and he has come to enjoy being an Argonaut. Basketball, he says, has been the driving catalyst in his enjoyment there.

“Now, I can say that I like the school because of basketball,” he said. “The people around me, the environment, there’s no drama or anything like that.”

He also said he wants people to know about the positive energy that helped carry him through this learning process as a freshman leader on the team.

“I want people to know that I love how the coaching staff pushed us to be better and not get down about ourselves when we have a bad game,” he said of what helped him. “They kept pushing us with positive energy to have a better next game and to stay positive and not have your head down, have your head up.”

Lowery says he is not content simply having a great first year and has plans to work all summer to build on his success.

“When I’m no longer nervous, then I’ll be a totally different player,” he surmised.

Based on what his freshman season held, the sky is the limit for a student-athlete who may find himself back atop many lists in RHS basketball history before he is through.

Post-graduation plans: Go to school to be a computer technician.

Boys Varsity Basketball vs. Indiana School For The Deaf

Indiana School for the Deaf
6:00 pm
View All Events